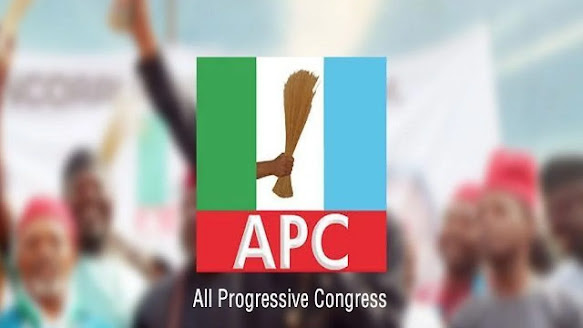 The All Progressives Congress (APC) in Kebbi State, on Monday, received prominent politicians who defected from the Peoples Democratic Party (PDP) to its fold.

Speaking shortly after making their declaration to join the ruling party, the former Auditor-General of the party, Saidu attributed his defection to the “sterling leadership qualities of Gov. Atiku Bagudu”.

He also said that he denounced his membership of PDP due to alleged injustice and infringement on their rights in the party.

Saidu appreciated Magajin Rafin Kabi, Alhaji Bello Dantani for being instrumental to his defection to APC alongside his followers.

Sirajo Ibrahim Augie, a one-time PDP Caretaker Secretary, said: “I am impressed with the roads infrastructure development in Augie Local Government Area under the leadership of Sen. Abubakar Atiku Bagudu.

“This road constructed by the present administration under Sen. Abubakar Atiku Bagudu is one of the most important.”