Pedestrian crushed to death by tipper in Osun 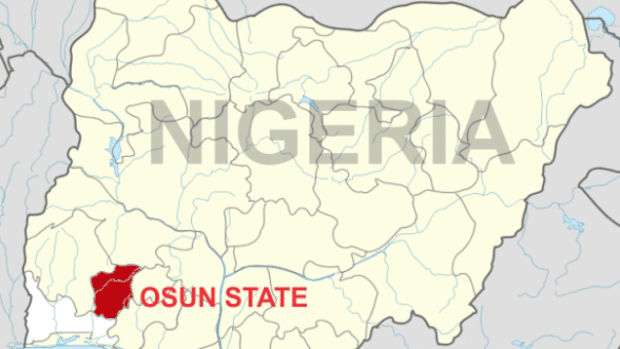 A yet-to-be-identified middle-aged man was crushed to death by a tipper at Owode-Ede on Friday.

According to information, the accident occured as the pedestrian attempted to cross the busy Gbongan-Osogbo road at Owode-Ede when the incoming tipper ran him over and dismembered him.

Eyewitnesses disclosed that as a result of the accident, there was a traffic jam for a while and some level of confusion around the Owode-Ede market.

They also disclosed that the driver and his conductor fled on sighting people thronging the scene of the accident.

The Osun State Sector Commander of the Federal Road Safety Commission (FRSC), Paul Okpe, confirming the accident, stated that a casualty was recorded.

Okpe explained that the remains of the pedestrian had been deposited at a morgue by his men.

“There was an accident at Owode-Ede. A tipper driver ran into a pedestrian who attempted to cross the road. Our Emergency Team quickly rushed to the area and evacuated the body to a morgue in the State.

“We learnt that the tipper driver ran away. I think when he saw the crowd gathering, he thought they wanted to mob him and ran away with his conductor,” he said.