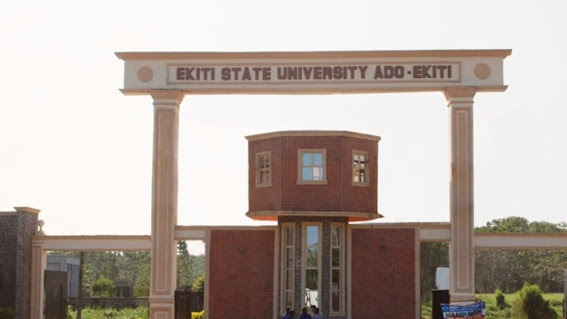 The chairman of the Association, Samuel Akinwale who made the call at a press conference in Ado, also called on the state government to intervene in the matter.

Akinwale explained that the fifteen months gratuity which was over N1.5 billion was taking its toll on members as some of the beneficiaries of the said money are either dead or chronically ill.

He acknowledged that the five months’ salary owed might not be unconnected with the ongoing ASUU strike but appealed to the university’s management to consider the pensioners as they were not on strike but retired.

“We are calling on the Ekiti State government to intervene in this matter by bailing out the University through a special fund which may likely save our people from going to their early graves. Pensioners are not on strike but in retirement and should not be made to bear undue punishment because a particular Union in the University is on strike”

The Chairman also urged the state government which owns EKSU to direct the striking lecturers to call off the strike as done in other states so that life would return to the institution.