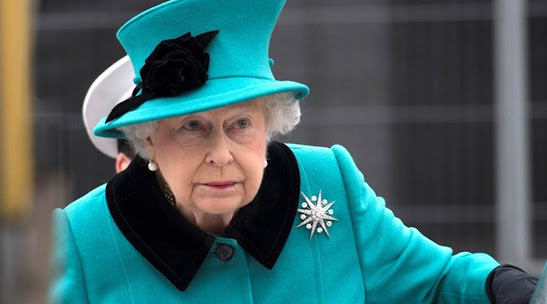 The funeral ceremony of the late Queen Elizabeth II has taken place at the Westminster Abbey, formally titled the Collegiate Church of Saint Peter at Westminster, London, United Kingdom.

Queen Elizabeth II died on Thursday, September 8, at her Balmoral Castle home in Scotland, at the age of 96.

The late monarch was Queen of the United Kingdom and other Commonwealth realms from February 6 1952, until her death in 2022.

Queen Elizabeth was queen regent of 32 sovereign states during her lifetime and 15 at the time of her death.

Senior royals, including King Charles III, were at Westminster Hall for the funeral service and have now accompanied the monarch’s coffin in a cortege to her final resting place beside her husband, Prince Philip at Windsor castle.

Also, world leaders such as Nigeria’s Vice President Yemi Osinbajo, Prime Minister of Canada, Justin Trudeau; USA President Joe Biden and France President, Emmanuel Macron, and other royals and Heads of State and Governments across the world are at Westminster Hall to witness the funeral of the late British monarch.Here are photos from Queen Elizabeth’s funeral service