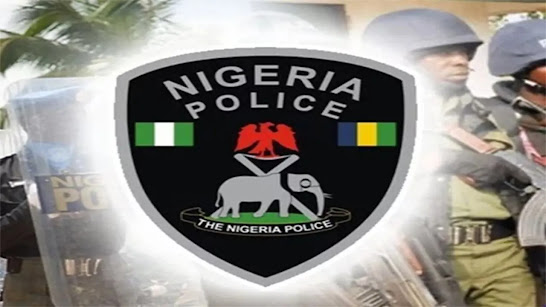 The Criminal Investigation Department of the Cross River State Police Command, Diamond Hill Calabar has advised members of the recently inaugurated Gender Based Violence (GBV) surveillance teams in the state to be extra careful when they embark on their task.

The Officer in Charge of Gender Unit, State Criminal Investigation Department (SCID), SuPol Philomena Modor, cautioned the teams to protect themselves as they go about their duties.

She gave the advice when the state government inaugurated rural surveillance teams at the weekend to dissuade people in rural areas from committing GBV crimes.

“Whenever you are called for a GBV case, do your findings first, don’t just run to the spot. It may be a ploy by some people who don’t like what you are doing to attack you.

“You can also report to the police through a call first before proceeding.

“You don’t have to be at the scene all the time because some evil people will not like what you are doing,” she asserted.

Special Adviser to Governor Ben Ayade on Women Affairs, Dr. Gertrude Njar charged the surveillance teams to be the government’s eyes in their communities and report such cases.

Represented by Nancy Enemso, Director of Women Department of the State’s Ministry of Women Affairs, Njar inaugurated the teams for Odukpani and Akamkpa LGA having earlier done so for Obanliku, Calabar South and Municipality LGAs.

Njar said they had earlier sensitised the people on the benefits of ending Violence Against Women and Girls (VAWG). On why the focus was on the rural areas, she explained that there was a prevalence of various degrees of GBV, especially in the rural communities including Odukpani and Akamkpa.

“When we undertook a needs assessment for the problem areas, we were told that child labour was also commonplace. You will see most children hawking to support the family; children as well as women face battery, assault and other kinds of violence.

“We have involved traditional and religious leaders to help the teams. We want them to use the knowledge gathered in this dialogue to know how to deal with these matters and also report them,” she said.

Coordinator of the Child Protection Network (CPN), Kebe Ikpi described non-reporting of GBV cases as a crime against the state.

Ikpi said, “Irrespective of the status of persons or relationship with the perpetrators, we want the surveillance teams to report them.

“it is a crime against the state to identify cases and not report them.”