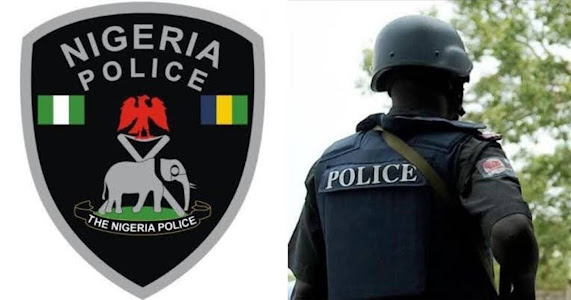 The Anambra State Police Command says it has arrested six persons who attacked operatives of the command at the palace of Augustine Ndigwe, a now proscribed monarch of Awka.

Police operatives had yesterday allegedly stopped Ndigwe from holding new yam festival at his palace while the Anambra State government had in a press statement proscribed him, threatening to sanction him if he continues to impersonate as monarch.

Meanwhile, in a press release, Sunday morning, the state police command said its deployment to the palace was to forestall trouble as the community had been factionalized.

But the command said some persons known to be allies of the proscribed monarch attacked police operatives but were later arrested.

In a press release by the spokesperson of the command, DSP Toochukwu Ikenga said: “Today 11/9/2022 we wish to let the members of the public know especially Ndi Anambra that, the deployment of police operatives yesterday 10/9/2022 within the residence of Augustine Ndigwe in Awka, is to make sure there is no break down of law and order in Awka Community.

“Meanwhile, one Mr Nwokoye that led the attack on police officers is in custody with five others. The suspects have been transferred to State Criminal investigations department for investigations.

“The situation is being monitored and further development shall be communicated,” Ikenga said.