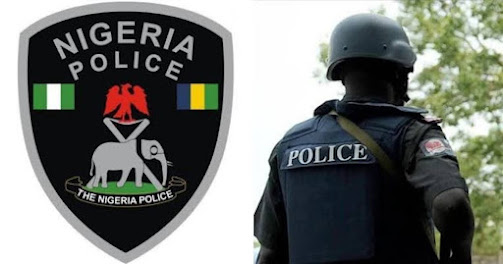 The Katsina State Police Command says it killed one terrorist, recovered one AK-47 riffle and four operational motorcycles used by the assailants in an attack on Mararabar Yakawada community, Sabuwa LGA, Katsina State.

According to SP Gambo Isah, the spokesman, Katsina Police Command, “well armed terrorists, no fewer than 30 in number, riding on motorcycles blocked the Sabuwa-Mararabar Yakawada road with the intent to rob and kidnap citizens.

“On receipt of the report, the Sabuwa Divisional Police Officer, led its tactical unit to the area and engaged the hoodlums into a fierce gun duel, foiling the planned attack by the assailants.

“While scanning the scene, the remains of one of the terrorists neutralized was found, one AK-47 rifle and four operational motorcycles were also recovered from the scene.”

According to Gambo, many of the terrorists were feared to have been neutralized or escaped the scene with gunshot wounds.