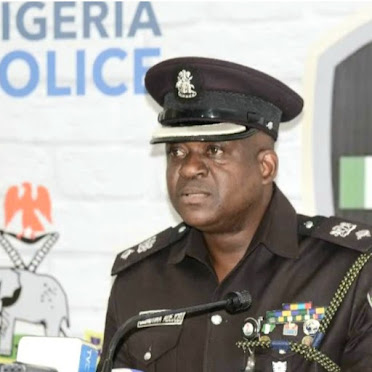 The Nigeria Police Force has reiterated the warning to members of the public to stop assault on its personnel.

The spokesman said policemen should not be attacked because of disagreement as it was against the law.

Adejobi urged aggrieved persons to follow proper channels to lodge their complaint to appropriate authorities on any form of misconduct.

His statement followed a trending video where two individuals assaulted a police officer and tried to disarm him by dragging his AK-47 rifle. Both have been arrested.

Adejobi said some sections of the media deliberately misquoted his earlier reaction to the incident, by portraying him as endorsing violence by officers.

The FPRO noted that where a public officer acts contrary to the provisions of extant laws, there are channels to report such conduct and get prompt justice.

Adejobi said the individuals in the footage resorted to self-help by attempting to snatch the officer’s firearm, putting everyone in danger.

“It is right that two wrongs cannot make a right, as such whatever the provocation, the action of the individuals were wrong,” he added.