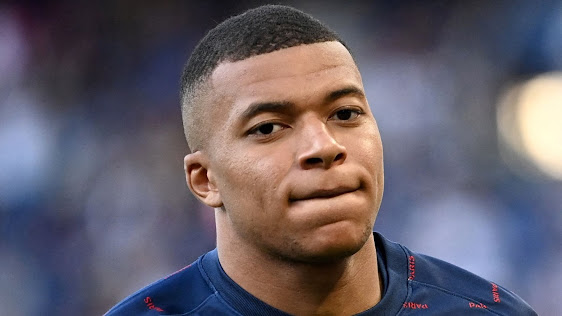 La Liga president Javier Tebas has not forgiven Kylian Mbappe for his decision to remain in the French Ligue1.

The Liga boss took a dig at Mbappe on Saturday saying the highly rated Franch striker decided to ‘stay in a championship that is not competitive, instead of moving to Real Madrid.

Many thought Mbappe was heading to Real Madrid before the recent summer but the player snubbed the Spanish giants and decided to remain in the French capital club.

Tebas had earlier slammed PSG for renewing Mbappe’s contract and making him the world’s highest-paid player, describing the move as “an insult to football.”

Speaking during a public presentation of La Liga squad spending limits, Tebas was asked whether La Liga misses the likes of Messi and Ronaldo.

He said, “If we look at the clubs where they are, we see that these are clubs that are pouring money.

“Of course, we would have liked them to come, but they weren’t there last year either.

“Mbappe stayed in a championship that is not competitive.”