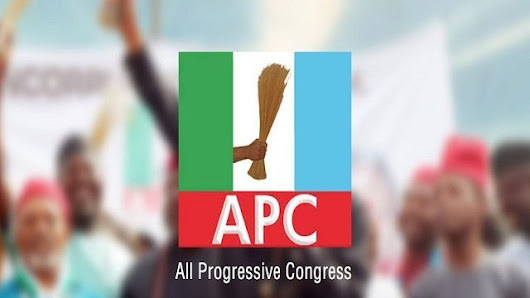 A Federal High Court sitting in Port Harcourt was on Tuesday thrown into a rowdy session after the presiding judge, Justice Stephen Daylop-Pam insisted on hearing a motion to recuse himself from the suit alongside the substantive matter.

The suit was filed by the Peoples Democratic Party seeking to disqualify the National Assembly candidates in Rivers State over allegations of violation of the electoral act.

When the court resumed for hearing of the suit, counsels to the 3rd, 5th, 7th, 12th and 16th defendants informed the court of their motion seeking for the presiding judge to recuse himself from further hearing the matter while counsel to the 8th defendant told the court that he was yet to receive any process from the plaintiff.

One of the defendants, Ezemonye Ezekiel-Amadi who is representing himself in the matter also reminded the court of his pending petition against the judge and informed the court of the response from the Administrative Judge directing him to make an oral application for the judge to give his ruling.

The presiding judge in his response said he was going to hear the application of Ezekiel-Amadi, alongside other motions and substantive matters together on the next adjourned date on the 26th of September, 2022 but Counsels to APC national Assembly candidates protested against his decision.

Counsels to APC, Tuduru Edeh and all the counsels to the National Assembly candidates noted that hearing the motion alongside the substantive matter will amount to injustice and threatened to resist the move.

Speaking to journalists outside the courtroom, Ezekiel-Amadi threatened to take further legal steps should the judge go ahead to hear both the motions and substantive matter on the next adjourned date.

He said, “It is important that we call the attention of the world to what is going on in that court because at this point in time, I can tell you tension is beginning to build up.

“I want to be quoted if anything goes wrong, Justice Pam must be held responsible.

“If this matter had been reassigned long ago we would have gotten to the time of hearing the matter and by now maybe we would have adjourned for judgment.

“I have the right to say I do not have confidence in this court, there is a likelihood of bias in this matter.

“Justice Pam should hands off the matter simple”.