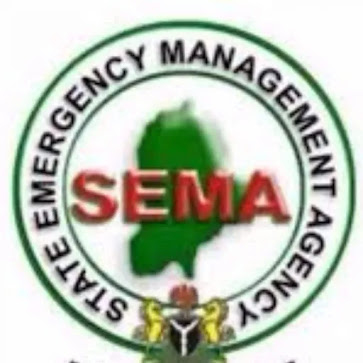 No fewer than three local government areas in Ekiti State are to experience heavy flooding during this year’s rainy season.

The Ekiti State Emergency Management Agency (SEMA), however, said adequate measures are being put in place to mitigate or stop such an occurrence.

The General Manager of SEMA, Mr Olajide Borode, who disclosed this to newsmen in Ado Ekiti, the state capital, said the council area included: Ado, Ikere and Irepodun/Ifelodun Local Government Areas of the state.

Speaking on the flood alert and the precautionary measures to avert it, Borode said, “NIMet and NEMA had written to the state government about it. The letter was addressed directly to the governor. But even before the letter came, the state government has been doing a lot to see that the predicted flood that may affect the state will be minimal.”

The SEMA boss stated that building on flood plains, dumping of refuse on drains and canals among others are some of the acts that can cause flood.

On the preparation for the rainy season this year, he said, “About three months ago, the state governor, Dr Kayode Fayemi directed and approved money for the Ministry of Environment to make sure that they dredge all canals across the state and the job is still ongoing.

“Also, the state government procured about two amphibious dredgers that are in use now. By and large, we don’t expect to experience serious flooding with the way the government is clearing the canals and drains across the state”.

On what the people of the state should do to avert flood disaster in the state, Borode said, “My advice to the residents of the state is to desist from dumping just anyhow into the drains and canals that is what really causes flood.

“They should also stop building on the flood plains and the town planners should be up and doing by scaling up their jobs to see that all building plans follow due process and strictly adhere to standard and specifications.”