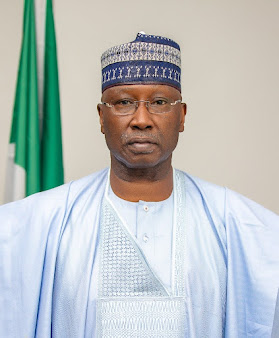 Matane in his birthday message, described the SGF as a quintessential gentleman, rare gem and erudite lawyer, who has distinguished himself in all ramifications.

The SSG said, “Boss Mustapha has provided excellent leadership in managing the engine room of the Federal Government, thereby providing impetus to the implementation of policies and programmes of the present administration.”

He lauded the SGF for the provision of strong and commendable rallying point for the Federal Executive Council.

“According to him, “on behalf of the people and Government of Niger State, I heartily felicitate with the Secretary to the Government of the Federation on the auspicious occasion of his 66th birthday anniversary.

“Boss Mustapha has demonstrated high level of patriotism by chairing the Presidential Task Force on COVID-19.”