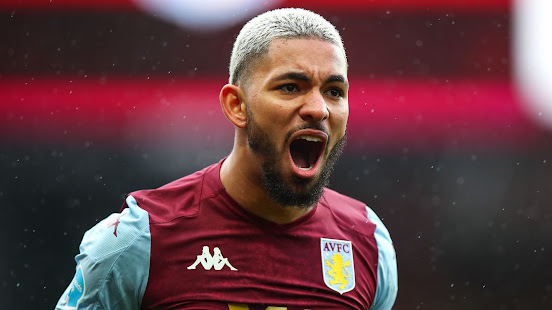 Arsenal have decided to sign Aston Villa’s Douglas Luiz instead of Youri Tielemans from Leicester City.

According to Sky Sports News’ transfer expert, Lyall Thomas, it is because the Gunners “prefer the profile of Luiz at the moment”.

It is believed Arsenal have sent a bid for the player, who scored against them on Thursday in a 2-1 win at the Emirates.

“Arsenal have made a bid for Douglas Luiz in the last few moments.

“That’s the player they are going for on Deadline Day.

“Wolves ruled out the sale of Pedro Neto last week and it appears Arsenal prefer the profile of Luiz to Youri Tielemans at the moment,” Thomas said