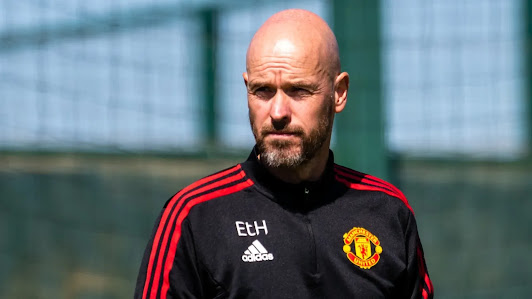 Man United spent a massive £214million during the summer window as Ten Hag set about transforming the squad.

However, according to the Manchester Evening News (MEN), one player whom Ten Hag was not allowed to bring to Old Trafford was Ziyech.

However, it is claimed that Ziyech was only a ‘back-up option’, most likely to Antony.

Antony’s £84million transfer to Man United from Ajax was completed on deadline day to make him the second most expensive signing in the club’s history behind Paul Pogba.

Meanwhile, Ten Hag coached Ziyech during their time at Ajax.