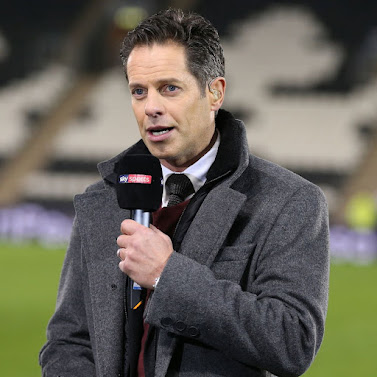 New manager, Graham Potter, who replaced Thomas Tuchel as the club’s manager last week, started his reign with a disappointing home draw against the Austrian champions.

It was Thiago Silva’s error that cost the home side after the Blues had taken the lead through Raheem Sterling, with Noah Okafor equalising for the visitors in the 75th minute.

Minto slammed Silva for his rare error that led to Okafor’s goal, while also blaming new signing Pierre-Emerick Aubameyang for his underperformance.

Minto remains unconvinced by Potter’s Chelsea and singled out Aubameyang and Silva for criticism after an anonymous display.

“The goal itself… We’ve waxed lyrical about him, but Thiago Silva. What are you doing diving in? I don’t know if it’s a tiredness thing.

“He dives in when he doesn’t need to. Cesar Azpilicueta wasn’t tight enough, either.”

He added, “Chelsea’s big problem has been scoring goals and Aubameyang looked a mile off it tonight.”