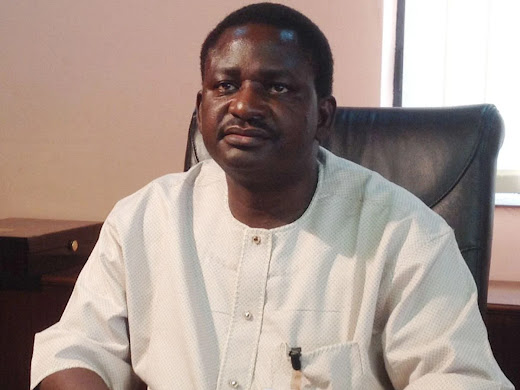 The Special Adviser to President Muhammadu Buhari on Media and Publicity, Femi Adesina, has reacted to the statement by the chairman of the Northern Elders Forum (NEF), Ango Abdullahi, in which he aimed a veiled criticism at President Buhari.

Abdullahi had said the north would not support a candidate who seeks to benefit from strategies that exploit the ethnic and religious diversity of the zone.

Abdullahi said, “We bear scars from governance by one we substantially voted into power twice. Northern votes will be cast by people who are now… more discerning”.

While reacting to the criticism, Adesina, in a tweet via his verified Twitter handle derided Abdullahi, saying he never voted for President Buhari in the first place.

Adesina wrote, “But the Professor forgets. He never voted PMB. He had his candidate and they were both beaten black and blue.”

It could be recalled that Adesina had in the past described the Northern Elders Forum led by Abdullahi as a mere irritant.