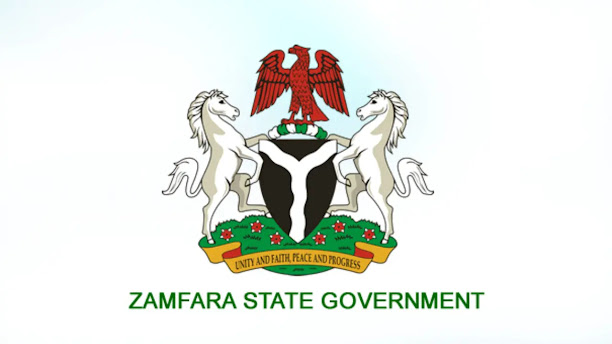 The Zamfara State government says it has settled N25 million outstanding licence fees to the National Broadcasting Commission, NBC, which accumulated since 2017.

According to a press statement issued to newsmen in Gusau, the State capital by the commissioner of Information, Hon. Ibrahim Magaji Dosara, Governor Bello Mohammed gave the approval for the immediate payment of the debt to the commission last week to avert shutting down the State media organization’s.

“The money which has already been paid into the commission’s account on Friday last week is part of the government’s promises to keep cordial working relations with the commission and other media outfits to ensure people are fully informed of government programmes and policies for the development of the State,” the statement added.

The commissioner said that the State government had paid N5 million out of the initial N37 million debt since last year.