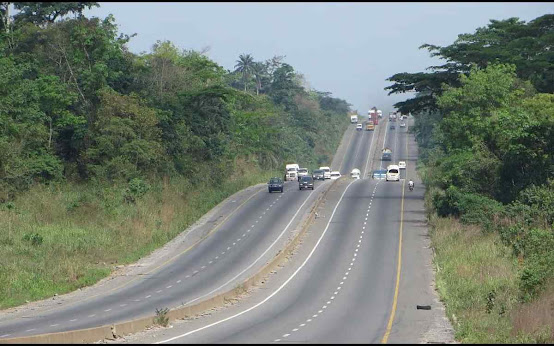 Bauchi State Sector Command of the Federal Roads Safety Commission (FRSC) has confirmed that 11 people died in a fatal accident on Saturday.

According to a road traffic crash (RTC) report from RS12.13, Alkaleri dated Saturday 15/10/22, “the crash occurred at 1730hrs and was reported immediately, taking personnel of the FRSC to the scene by 1745hrs, 15mins, while rescue lasted to 1800hrs.”

The DAF truck was driven by one Muhammed Musa with national driver’s license number SUL08629AA76.

According to the FRSC report, the probable cause of the fatal accident was dangerous driving (DGD) while the number of people involved was 20 male adults, out which 11 male adults were killed and 9 male adults were injured variously.

Action taken by personnel of the FRSC was that the victims were taken to the General Hospital in Alkaleri for confirmation of death and treatment of the injured.

The report was signed by RC Aliyu B Sunusi for the Alkaleri Unit Command of the FRSC as released by the Sector Commander, Yusuf Abdullahi.