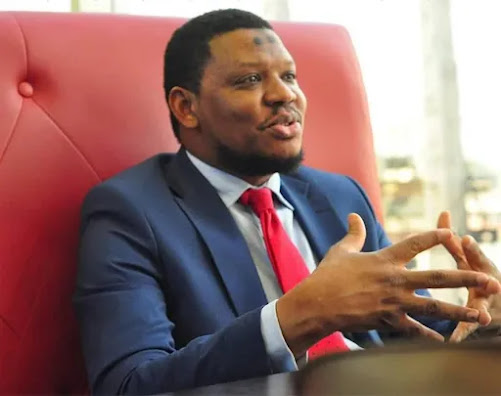 Ahead of the 2023 general elections, an ex-presidential aspirant of the Young Progressives Party, YPP, and now a member of the All Progressives Congress, APC, Adamu Garba, has cautioned his party not to underestimate the supporters of Peter Obi, popularly known as the ‘Obedient.’

Relating to the recent experience in Lesotho, in which a party, RFP, founded in March 2022, won the Presidency due to young people’s votes, Garba said they should not be taken for granted.

He, however, advised APC to have a current strategic campaign if they are to secure victory.

He wrote: “A party, RFP, founded by Sam in March 2022 in Lesotho, won the Presidency as a result of young people’s votes. A similar case happened in Kenya & Zambia, all in 2022.

“That is why we shouldn’t underestimate these obidients
APC must have a modern strategic campaign to secure victory”.