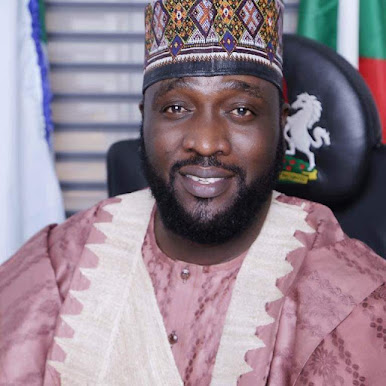 The All Progressives Congress (APC) on Monday began a reconciliation tour of states in the North East.

The tour took off in Adamawa, the home state of the party’s National Vice Chairman (North East), Comrade Mustapha Salihu, who said the tour was designed for members of the party to ventilate their grievances and have them addressed.

“You can’t have a party presenting members for competitive elections and not have conflicts, and it is good that people are voicing out their grievances,” the APC Zonal chairman told newsmen.

He explained that political process is a duel from which losers could be expected to have complaints, and that the APC is fortunate that its members are speaking out instead of maintaining graveside silence amidst tension.

“As people are speaking up, the party leadership is collating the complaints and fashioning out ways around such complaints so that the APC could go to the 2023 polls as an united front,” Mustpaha Salihu said.

The APC leader, who made the explanations to the press after an engagement with party stakeholders behind closed doors, stressed that conflicts, including a court case challenging the election of Senator Aishatu Binani as the Adamawa State candidate of the party for the 2023 election, would be resolved amicably.

of the North East Tour of the APC which was held in Yola Monday afternoon, is planned to be followed by similar engagements in the subsequent days in the other states of the North East, namely Bauchi, Borno, Gombe, Taraba and Yobe.