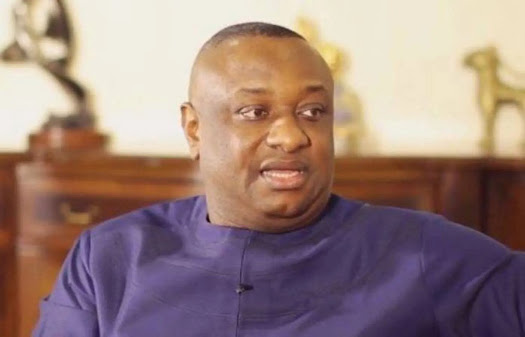 The spokesperson for the All Progressives Congress (APC) Presidential Campaign Council, Festus Keyamo, has dismissed claims that the party was planning to truncate the 2023 elections by mounting pressure on the Independent National Electoral Commission, INEC.

Keyamo described the claims of APC planning to truncate the 2023 election as unfounded and false.

His call is coming when the opposition political parties in Nigeria, under the aegis of the Coalition of United Political Parties (CUPP), alleged a plot to truncate the 2023 elections process.

The spokesman for CUPP, Ikenga Ugochinyere, accused APC governors of planning a leadership change that would pave the way for their plans.

Ugochinyere alleged a plot to stop electronic transmission of the 2023 election results and deactivate the Bi-modal Voter Accreditation System (BVAS) from INEC server during the 2023 general elections.

He also claimed that INEC’s Chairman, Mahmood Yakubu and some National Commissioners were under pressure to deactivate the BVAS from the server.

Reacting, Keyamo dismissed such claims while addressing journalists in Abuja.

According to Keyamo: “There has been absolutely no occasion, where the APC, either through NWC or any of levels of leadership, put any kind of pressure on INEC.

“Those sensing defeat are already looking for reasons for that defeat. It is one of the reasons, it is one of the excuses they are trying to generate to accommodate their defeat, but they should know that the defeat is imminent.”