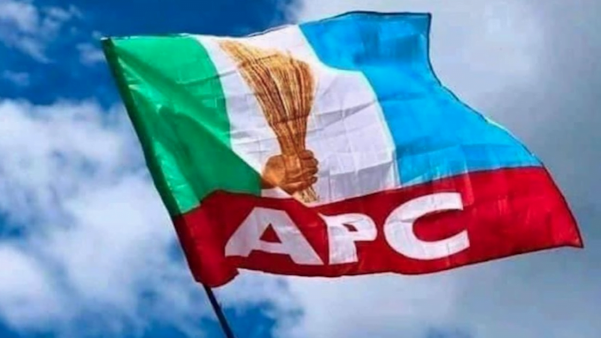 The All Progressives Congress, APC, in Jigawa State has temporarily suspended all its campaign activities for the 2023 general elections.

He said the party temporarily suspended all its campaign activities until the recent flood-displaced victims returned to their communities.

Namadi said this shows how the APC and state government are serious in their efforts to alleviate the sufferings of the recent flood victims across the state.

He noted that the state government is working towards the relocation of the displaced victims as well as the restoration of public infrastructures destroyed by the flood.