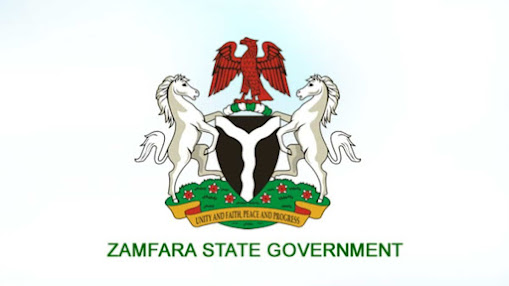 Zamfara State Government has appointed Haruna Isah as Secretary of the Anti-Thuggery Standing Committee ahead of the 2023 polls.

The Chairman, Bello Bakyasuwa met with Isah at the committee’s secretariat in Gusau on Friday.

Bakyasuwa charged him to discharge his duties without fear or favour.

The team comprises security personnel from security agencies and is expected to fight political thuggery ahead of the general elections.

“Political activities for the 2023 elections are around the corner, we are calling on youths to desist from thuggery and drug abuse”, he added.

Prior to his appointment, Isah was the Secretary of Zamfara Road Transport Agency (ZAROTA).