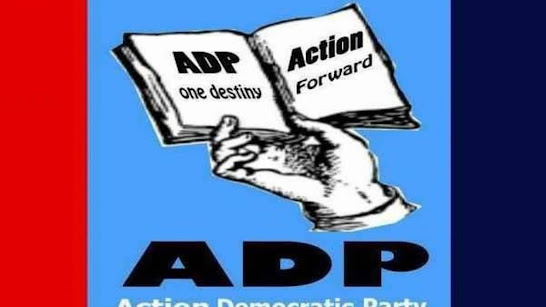 Members of the Action Democratic Party (ADP) and community leaders in Ifon-Osun, Orolu Local Government Area of Osun State on Friday protested the transfer of the candidate of the party for Orolu State Constituency to another constituency by the Independent National Electoral Commission (INEC).

The protesters, who stormed the INEC State headquarters in Osogbo, accused the election umpire of intentionally disobeying a court judgement which mandated it to create Orolu State Constituency.

Prince Jide Akinyooye, a member of the Board of Trustees of Ifon-Orolu Progressives Union disclosed that the community had in 2014 won a case against INEC over the suppression of Orolu State Constituency.

In his words, “In 2014, the people of Ifon-Orolu approached a High Court and the judgement against INEC was that the suppression of Orolu State Constituency is illegal and should be immediately reversed.

“When we expected the INEC to comply, it went to Appeal Court. But the commission didn’t file for stay of execution, which makes the high court judgement to still be binding.”

The ADP Chairman in Orolu Local Government, Yinusa Araoye said it was in shock that the party received the transfer of their candidate to Boluwaduro/Boripe State Constituency.

“Our candidate for Orolu State Constituency filled and submitted forms to INEC. His name is Ismail Kayode Sodiq and his name now appeared for Boluwaduro/Boripe State Constituency in the INEC list released on Wednesday. This is highly unacceptable and that’s why we’re here to register our grievances,” he said.

The candidate, Kayode Sodiq, who was among the protesters, asked INEC to restore his name as ADP candidate for Orolu State Constituency immediately.

Reacting, the INEC spokesperson in the State, Osimosu Oluwaseun stated that the issue was for the INEC headquarters to handle.

She also advised the concerned persons to follow due process as stated in Section 32, Sub-sections 1 and 2 of the Electoral Act, 2022.