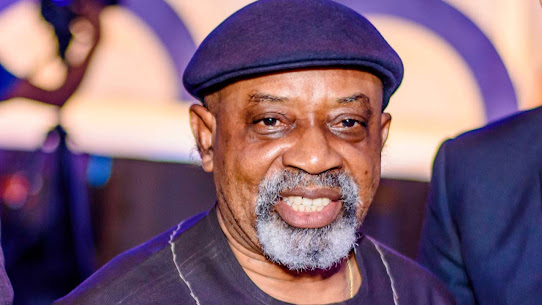 The Minister of Labour and Employment, Chris Ngige, has said he cannot disclose who he will vote for between Asiwaju Bola Tinubu (All Progressives Congress, APC) and Peter Obi (Labour Party, LP) in the 2023 presidential election.

Ngige stated this while speaking on Channels Television’s programme, Politic Today, on Friday.

He admitted that both men are his friends, but his vote will be decided in the secret ballot.

When asked if it would be a difficult choice to vote Tinubu, with the people from the South-East clamouring to produce Nigeria’s next president, Ngige replied: “I’ve told you I am not active in politics.

“I am facing a national assignment for now. Why are you asking me difficult questions? Both of them are my friends.

“My choice will be in the ballot box. On that day, I will make my choice.”