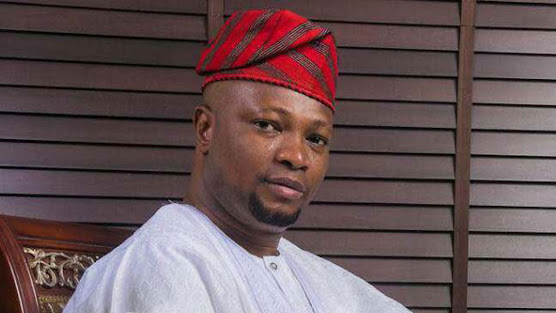 Jide Adeniran, the governorship candidate of the Peoples Democratic Party (PDP) in Lagos State, has said he wasn’t surprised by the endorsement of Governor Babajide Sanwo-Olu by Rivers State governor, Nyesom Wike.

According to Adeniran, who is popularly known as Jandor, Wike had never supported his governorship ambition.

He stated this on Wednesday when he appeared on Channels Television Politics Today.

Jandor said, “As a matter of fact, what happened (referring to the incident) should not surprise anyone but, in my case, I am not surprised because it is Governor Wike. No one will express shock over what he said except you are not in this country.

“But for me, just like the party put in their statement, how can someone who didn’t support me with all his might within the PDP while seeking the party ticket will feel he has the magic wand to take a decision for Lagosians?

“I became the governorship candidate without any dime from him although he has supported Lagos PDP in the past. He supported someone else and I remember telling Oyo State Governor, Seyi Makinde, that his friend is not supporting me and I still picked that ticket.

“Nobody expects that a party man, a national leader will do that for any reason at all, but it has happened and there is nothing we can do about it. My worry is this, he should be our role model at his level, as a governor, your office should come with a symbol of decorum.”