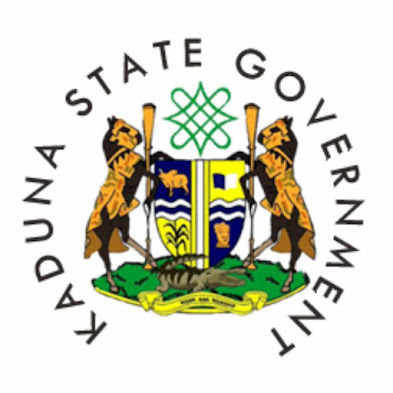 As political parties are warming up to start campaigning for the 2023 general elections in Kaduna State, the Administrator of Kaduna Capital Territory Authority, Hafiz Bayero, on Sunday, warned political parties against placing campaign posters on public infrastructures like flyovers, roundabouts, walls, street lights, and traffic light posts in the city.

He advised political parties and supporters to use polymer, vinyl, and polyethene banners, billboards, flyers, and handbills/pamphlets instead of campaign posters.

He said the notice against placing posters on public infrastructure followed the lifting of the ban on campaigns for the 2023 elections by the Independent National Electoral Commission (INEC).