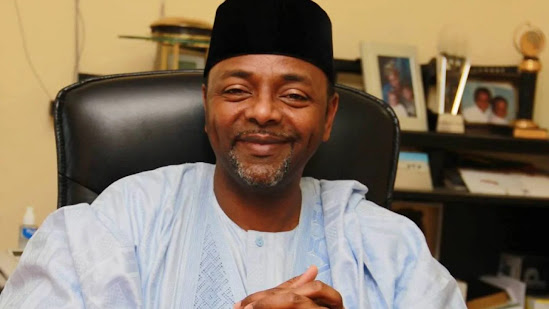 In an originating summons, Abacha is praying the court to declare him the winner of the primary election conducted by the Peoples Democratic Party, (PDP) in Kano, having satisfied the requirements of the Electoral Act 2022 (as amended) and scored the highest number of the total votes cast in the election held on 25th May 2022.

When the case resumed on Friday for hearing of the substantive suit, counsel to the Plaintiff, Reuben Atabor (SAN) told the court that, he filed some processes on behalf of his client, to regularize his position.

In their responses, Counsels to the Independent National Electoral Commission, (INEC), Suleiman Alkali, Sadik Aminu Wali and of the PDP, prayed the court for an adjournment to enable them respond to the application by counsel to Abacha, seeking to regularize his processes.

Justice Liman consequently, fixed 20th October 2022 for the hearing of the substantive suit.