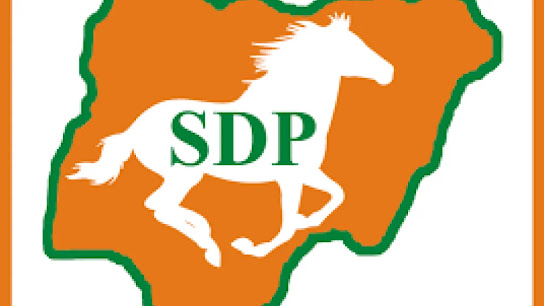 Ahead of the forthcoming election, the Social Democratic Party (SDP) has announced the suspension of presidential campaigns over the death of the son of its Director General, Former Sport Minister, Solomon Dalung.

It was learnt that Dalung’s son, Nehemiah, aged 33, passed on recently.

SDP presidential candidate Prince Adewole Adebayo made this disclosure to journalists on Tuesday in Abuja.

According to him, “Let me thank you all, today is an unusual day and I will not be able to make long speech or any speech at all. Our campaign is suspended because our Director General, my brother Solomon Dalung lost his son, Nehemiah Dalung, so the body is being moved from Gombe to their home town.

“We have suspended our campaigns for the week. But when I was told that you were here, I thought that it will be good manners to come and receive you. I will ask us to stand up and make a few minute silence for late Mr Dalung”, he said.

He added that, “when we are in charge of the affairs of Nigerian people, people with interest in public lives, who work hard, have agenda will be the people who will be in political parties, not those who have money to rig election, because the criteria used to determine the survival of political parties is unfair to people working hard”.