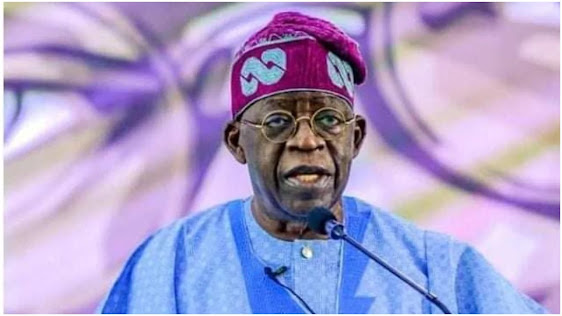 The Peoples Democratic Party (PDP) has claimed the nomination of Asiwaju Bola Tinubu as the All Progressives Congress (APC) presidential candidate is “invalid, null and void”.

This was contained in a statement signed by Debo Ologunagba, the party’s national publicity secretary, on Saturday.

The PDP hinged the illegality of Tinubu’s nomination on a September 30, 2022 judgement which nullified the actions of the Governor of Yobe State, Mai Mala Buni.

Buni is the immediate past chairman of the APC national caretaker committee.

Under his leadership, the party conducted a convention which produced Abdullahi Adamu as the national chairman.

In June, the Adamu-led executive conducted a presidential primary election where Tinubu polled 1,271 votes to defeat 13 others.

The PDP said Buni’s action as a serving governor and chairman of the caretaker committee was in contravention of Section 183 of the constitution.

The party quoted Section 183 of the Federal Republic of Nigeria 1999 Constitution (as amended), which indicates that a ”state governor “shall not, during the period when he holds office, hold any other executive office or paid employment in any capacity whatsoever”.

“The import of the September 30, 2022 judgment of the Federal High Court is that every decision made by Governor Mai Mala Buni as Chairman of the APC is null and void as you cannot place something on nothing and expect it to stand,” the statement reads.

“Consequently, the Congresses as well as the National Convention which produced APC Excos including the Sen. Adamu Abdullahi-led NWC is void.

“In effect, the primaries and Presidential Convention conducted by the Sen. Adamu Abdullahi-led NWC, including the nomination of Sen. Ahmed Bola Tinubu as Presidential Candidate of the APC is invalid, null and void ab-initio.”