2023: Why Tinubu is always in the news – APC chieftain, Oyalowo 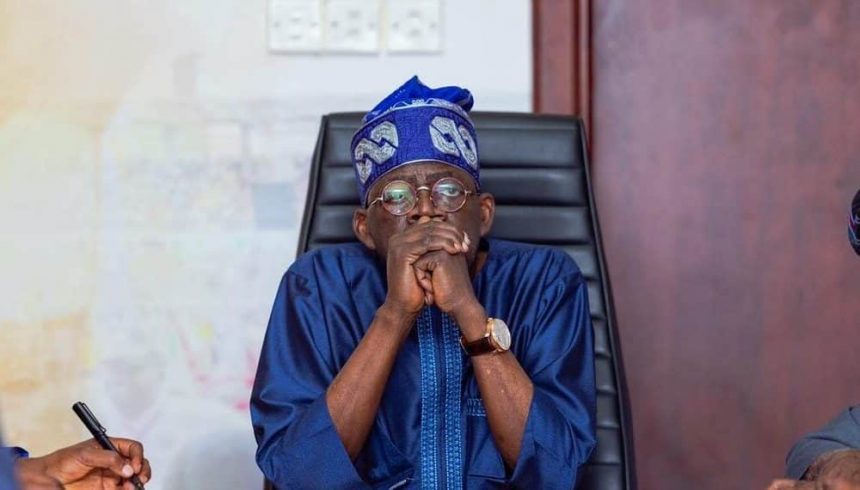 A prominent member of the All Progressive Congress, APC, Ayo Oyalowo, has chided those alleging that Bola Tinubu, the party’s presidential candidate, was not healthy, explaining that he (Tinubu) remains the main factor in the forthcoming presidential election.

Oyalowo disclosed this while fielding questions on the Channels TV’s Politics Today.

Saga Gist recalls that Tinubu posted a short video of himself on an exercise bike on Sunday evening to debunk rumours making the rounds that he is very sick.

He explained that Tinubu was always in the news because he was the main factor in the forthcoming election, so anything he did would be news.

“I said somewhere a few days ago that the issue of Asiwaju Bola Tinubu is the main issue in this election. So anything he does is news. Some people even went as far as photoshopping his bicycle riding.

“Asiwaju is the factor; he is the main factor in this election.
Apparently, people will say whatever they want to say, but we are aware the man needed a few days off because the pressure on him was a bit too much.

“He needed to rest because the campaign would be long; we have about four to five months of campaigning before the general election. So he needed to ensure that he was not worn out. He needed to take that breather.

“However, the Tweet proved that the man is healthy. They said he was in the hospital; some even said he had died. All manner of nonsense has been said about him”, he said.