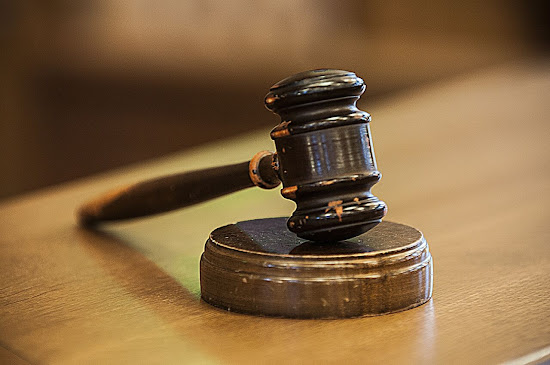 Faseun, 45, Olaiye, 70, and Kareem, 59, were charged with assault, conspiracy and illegal dealing in narcotics.

The prosecutor, ASP Rita Momah, told the court that the defendants committed the offences on September 24, at Oko Agbonla, Magbon, Badagry, Lagos State.

She said the defendants illegally possessed substances suspected to be Cannabis Sativa.

Momah alleged that Faseun, the first defendant, assaulted one Mr Williams Nwachukwu by pouring petrol into his eyes.

According to Momah, the offences also contravene Section 15(I)(ii) of the Miscellaneous Offences Act of 2004.

The defendants, however, pleaded not guilty, following which the Chief Magistrate Adeola Olatunbosun admitted the defendants to bail in the sum of one million Naira with two sureties each.

She adjourned the case until November 15 for mention.