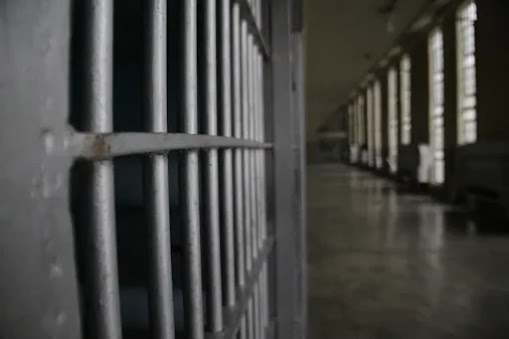 A Jigawa State High Court, sitting in Dutse, has sentenced a 60-year-old man, Dayyabu Madaki to life imprisonment for defiling a girl.

The defendant was some months back arraigned before the court for allegedly luring a 9-year-old-girl to his house and forcefully had a sexual intercourse with her in Doro village of Jahun Local Government.

The Presiding Judge, Justice A.M Sambo said the offense of rape is contrary to section 282(1)(e) of the Penal Code Law of Jigawa State 2012 and punishable under Section 3 of the Penal Code.

The Defendant had pleaded not guilty for the offence he was charged for.

But the prosecution counsel, however, presented witnesses and tendered two exhibits, including a police statement of the defendant and a medical report to prove his case.

He said the offense of rape is punishable by life imprisonment upon conviction.

Delivering the judgement, Justice Sambo said the Prosecution Counsel proved his case beyond reasonable doubt and therefore convicted and sentenced the accused person to life imprisonment.