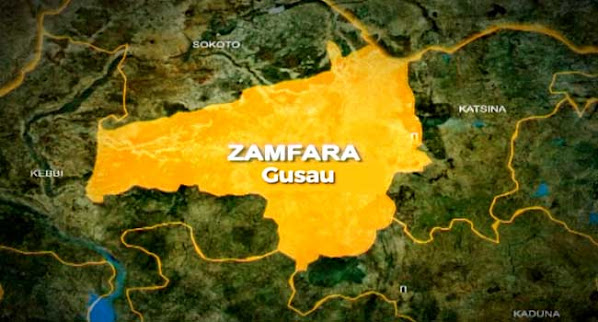 The Zamfara State Government has announced the arrest of 80 persons for providing assistance to bandits.

They were taken into custody for alleged involvement in banditry, kidnapping for ransom and illegal possession of firearms.

Abdullahi Shinkafi, Chairman, Committee on Prosecution of Banditry and Related Offences, addressed the media on Tuesday.

The suspects arrested by government forces, including women, were informants, and suppliers of food, drug, military camouflage and police uniforms.

Shinkafi disclosed that security agencies were investigating their level of participation in criminal activities.

”Others have already been charged to court to face charges of their involvement”, NAN quoted him saying.

Shinkafi explained that the resurgence of banditry and kidnapping was due to the bombardment of camps by the Nigerian Air Force (NAF).

The chairman said a number of the outlaws were neutralised or dislodged from their hideouts.

He confirmed that insecurity was part of the reasons the government suspended political rallies and campaigns.

“Government is also touched by the killings of some of our gallant security operatives who lost their lives in our defense”, he added.