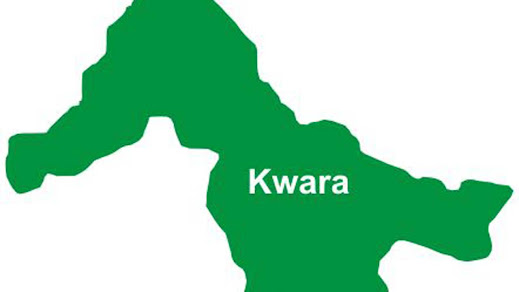 The Assistant Superintendent of Police, ASP Ahmed Yusuf, who was abducted on Monday in Ilorin, Kwara State capital, has been rescued.

Ahmed Yusuf of the IGP monitoring team attached to the Kwara State police command, was rescued on Sunday at about 0230hiurs at a border between Kwara and Oyo State.

He was abducted in his house at Oloje area of Ilorin metropolis at about 2200hours by six armed hoodlums.

Spokesman of the Kwara State police command, Okasanmi Ajayi, broke the news in Ilorin on Sunday.

He disclosed that efforts by the combined team of the command’s tactical teams, local vigilante, and hunters with the support of the Amotekun Squad, yielded the expected result.

“The kidnappers escaped and abandoned the abducted ASP under severe pressure of being arrested, the moment they found out the teams had formed a ring around their location.

“The victim thereafter sauntered to where the police teams were waiting for him and was rescued,” he said.

Okasanmi said the rescued police officer was currently undergoing medical examination and would be allowed to join his family as soon as he is confirmed fit by the police medical doctor.

The spokesman said effort is being intensified to get the abductors arrested for prosecution.

The State Police Commissioner, Paul Odama, who appreciated the efforts of the police and the vigilante teams for the gallantry displayed in the rescue operation, reiterated his resolve to make Kwara State inhabitable for criminal elements.

He said Kwara State would never be allowed to play host to criminals of whatever nomenclature.