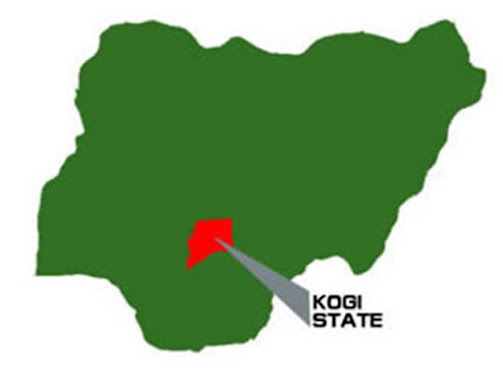 Travellers and other road users have been held up for several hours due to heavy traffic along the Lokoja Koton-Karfe Road.

The gridlock caused by the heavy flooding on the Koton-Karfe axis of the road was further exacerbated by two articulated vehicles which broke down in the middle of the road leaving no alternative routes for motorists.

As of the time of filing this report, a combined team of the Nigeria Police, Army, Federal Road Safety Corps, (FRSC) and Vigilante personnel as well as youth volunteers were busy directing the traffic to ensure orderliness.

However, the gridlock at the Murtala Muhammadu bridge at Jamata Community appears too concentrated and may take hours to clear as vehicles going towards Abuja have taken over all the available lanes.