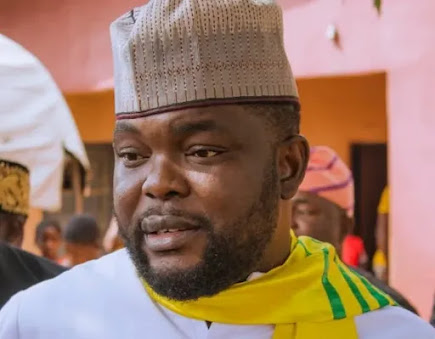 The former Anambra governor and others attended the Institute of Chartered Accountants of Nigeria (ICAN) conference in Lagos this week.

At the event, attention of the audience shifted to Professor Imumolen as he engaged the issues with erudition, clarity and accuracy.

“I would like to disagree with my friend, Mr Peter Obi that investment in agriculture is the only way to transform Nigeria’s economy to a productive one.

“I would rather emphasise on human capacity development, technology and an enabling business policies that would encourage foreign direct investment.

“Other areas of focus are power and infrastructural development, as well as ensuring the security of Nigerians and visitors.

“These are the things I would do, rather than concentrating only on agriculture if elected as president of the Federal Republic of Nigeria come 2023”, he said.

The comments of youngest 2023 presidential candidate drew ovation as the audience commended his position and plans.