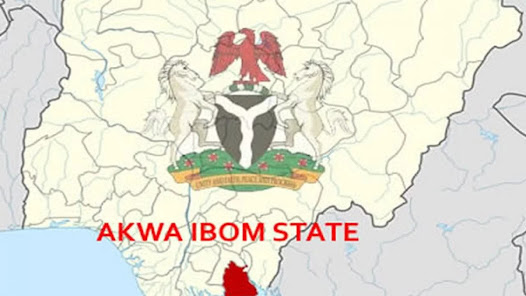 The draft estimate would further be presented by the governor, Mr Udom Emmanuel to the State House of Assembly.

In a statement from the media unit, government house on Tuesday, the approval was done during an expanded Executive Council meeting at Government House, Uyo on Monday.

Briefing Government House Correspondents after the meeting, the Commissioner for Finance, Mr. Nkan, explained that the approval was done after elaborate deliberation from members of the council.

He said, “the approval was given after extensive deliberation by members of the Executive Council and the Draft Estimate is ready to be presented to the State House of Assembly for ratification within the week.”