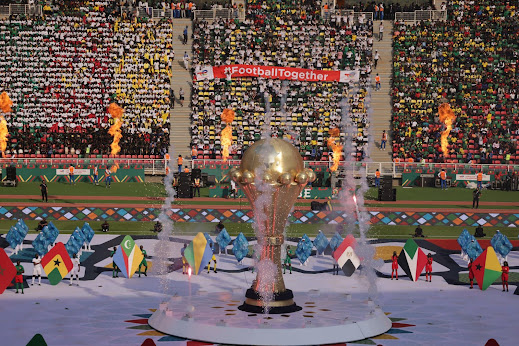 Algeria and Morocco will rival a joint- bid from Nigeria and Benin Republic for the hosting right of the 2025 Africa Cup of Nations.

The Confederation of African Football (CAF) announced on Sunday that it has withdrawn the hosting right of the competition from Guinea.

CAF took the decision due to the country’s lack of quality infrastructure and facilities to host the 24-team competition.

But they now face stiff competition from the two North African giants.

Algerian Football Federation, Zefizef Djahid has already confirmed that his country will submit a bid to host the competition.

“Algeria has all the capabilities to host the 2025 African Cup of Nations,” Djahid told Egyptian club, Kingfut.com.

Morocco is expected to submit a bid to host the competition in the coming days.