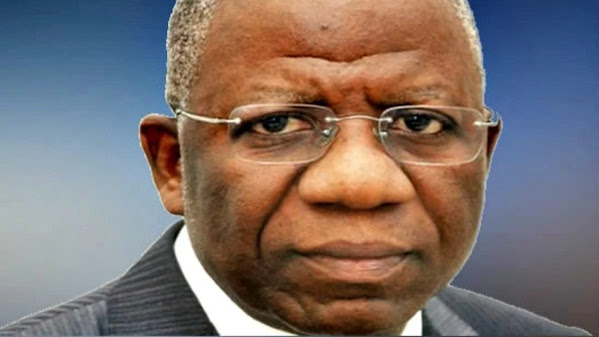 The Economic and Financial Crimes Commission (EFCC) on Friday in Abuja abruptly discontinued the cross-examination of former Head of Service of the Federation, Mr Stephen Oronsaye, in the alleged N2 billion fraud charges brought against him by the Federal Government.

Although the cross-examination was slated to extract facts and ingredients to establish the alleged fraud, EFCC made a dramatic u-turn at the Federal High Court with an announcement that it would no longer continue to cross-examine the defendant.

The counsel did not give any reason for the decision.

However, answering a question from his counsel, the former Head of Service told the court that money in the Presidency’s Contingent Account is not budgetted for.

Oronsaye subsequently announced the closure of his defense in the alleged fraud charges.

Meanwhile, Justice Ekwo has fixed October 20 for the continuation of trial.

It was alleged that the defendants had used the firms between 2010 and 2011 and diverted public funds through procurement fraud.