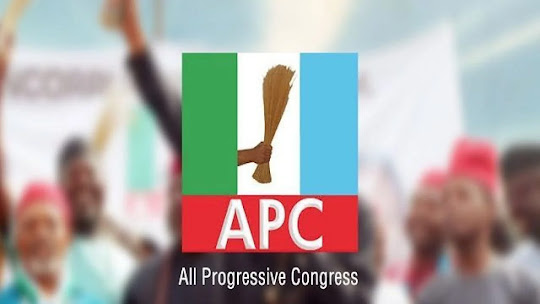 A Court of Appeal sitting in Port Harcourt will on the 24th of October, 2022 commence the definite hearing of the motion filed by some National Assembly candidates of the All Progressives Congress in Rivers State, seeking to stop justice Stephen Daylop-Pam from continuing to hear a suit by the Peoples Democratic Party at the Federal High Court.

The 5th, 7th and 15th defendants in the suit at the federal high court seeking to disqualify them from the general elections had approached the appellate court seeking to stay proceedings of the lower court presided over by Justice Stephen Daylop-Pam.

The applicants are also asking the appellant court to direct Justice Daylop-Pam of the Federal High Court to recuse himself from the matter involving PDP and National Assembly candidates of APC.

At the resumed sitting on Tuesday, the 3 man panel of appeal directed that all the parties be notified about the pending motions and appeal before the next adjourned date.

The suit was thereafter adjourned till the 24th of October, 2022 for a definite hearing.