Assembly has no right to recognize Omehia as former governor – Wike 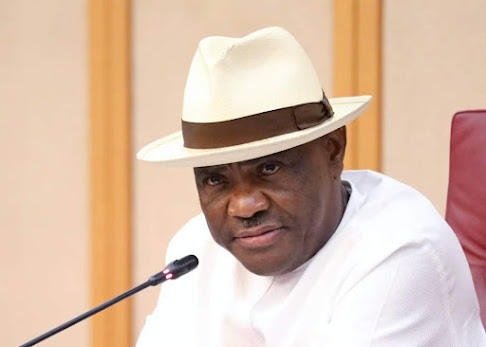 Rivers State, Governor Nyesom Wike, has said the state House of Assembly acted extra-judicially when they recognized Celestine Omehia as a former governor of the state.

He said the state lawmakers had no power to confer such recognition.

The Governor made the comments on Friday when he signed the bill that derecognized Omehia as former governor a day after it was passed by the state House of Assembly.

The governor said the Supreme Court judgment that removed Omehia as governor is also another reason the former Commissioner of Education should not have been recognized as a former governor.

According to Wike “The recognition was extrajudicial. The assembly has no power to change the judgment of any court not to talk about even the Supreme Court

“So we should understand and not begin to play politics.

“When you even know that you have done the wrong thing, as a leader you come up to say what you did was wrong let us right it that is the hallmark of leadership”.