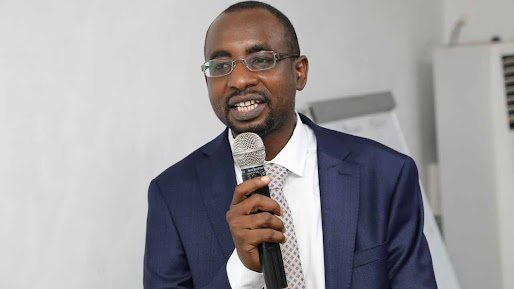 Ahmadu Bello University (ABU) has denied threatening to withdraw the certificate of a top government official, Inuwa Kashifu, over comments about the Academic Staff Union of Universities’ payment platform UTAS.

Kashifu is the Director-General of the National Information Technology Development Agency (NITDA).

The agency had announced that the University Transparency and Accountability Solution (UTAS) developed by ASUU failed an integrity test.

In a statement at the weekend, the spokesperson said at no time did the management issue such a threat.

“Kashifu Inuwa Abdullahi, from records available, never attended ABU for any academic programme, be it undergraduate, graduate or sub-degree”, the rebuttal reads.

Umar added that the clarification was released to ensure the federal government and Nigerians stay informed on the matter.