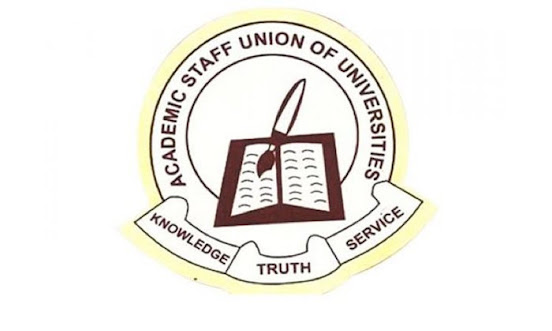 The strike embarked upon by the Academic Staff Union of Universities (ASUU) eventually lasted for eight long months.

When ASUU declared the start of the industrial action in February 2022, nobody thought it would linger for so long.

Not students, parents, the federal government or even the protesting lecturers.

Eight months of uncertainty, of endless meetings and legal threats.

It all came to an end on Friday morning, when ASUU called-off the strike “conditionally”.

ASUU’s president, Emmanuel Osodeke, made it unequivocally clear that it was a temporary settlement.

“For the avoidance of doubt, the issues include funding for revitalisation of public universities, earned academic allowances, proliferation of public universities, visitation panels/release of white papers, university transparency and accountability solution (UTAS) as a broad spectrum software to stop illegality and provide for an alternative payment platform in the university system, renegotiation of the 2009 agreement.

“While appreciating the commendable efforts of the leadership of the house of representatives and other patriotic Nigerians who waded into the matter, NEC noted with regret that the issues in dispute are yet to be satisfactorily addressed,” Osodeke wrote in his memo.

What does that even mean?

“School resumes on Monday, October 17. But the issue is yet to be resolved.

“I sense the strike might kick off again soon,” Geoffrey Onuoha, who works with Nnamdi Azikiwe University tells newsmen.

How has he coped all through the strike with a no-work-no-pay stance taken by the federal government?

It has been difficult for the students too.

Precious Oguche, a 200-level student of the University of Ilorin, was taken unawares by the announcement.

However, he channeled the disappointment into learning a skill.

Oguche says: “The whole strike thing started like a joke to me, because I’ve never experienced it.

“Got back home, just a day before the strike started, and I just went into work immediately. That’s, hustling for the supposed next semester, thinking it would be soon.

“Two months passed, strike still on, with their whole rollover bullshit, I was still working. Then with the look of things, I saw it as an opportunity to learn a tech skill.

“So I went into Data Analytics. We all know, whatever has an advantage also has a disadvantage. If school was still in session, I would’ve been, by now, in my 300L first semester. So, the advantage is that I got the time to learn a skill, the disadvantage is the wasted time. 8 months!

“If you ask me, I ain’t prepared to go back to school. Reason being that the past 8 months has given me more exposure, I read books, I’ve a business planned out already. So resumption would alter all of this.”