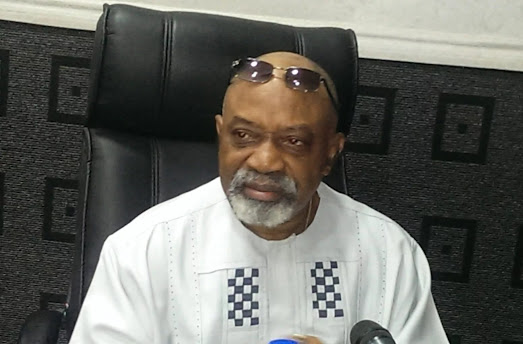 The Federal Government has apologized to students and parents after the Academic Staff Union of Universities (ASUU) called off its eight-month strike.

ASUU’s leadership announced the conditional suspension of the industrial action on Friday.

The Ministry of Labour and Employment has now thanked all those involved in the negotiations leading to the calling off of the strike.

A statement by Olajide Oshundun, the Deputy Director of Press in the Ministry, read in part: “Now that ASUU has decided to obey the judgement of the National Industrial Court by calling off the devastating action, we apologize to all students and parents, of which the Honorable Minister is one, for this unduly prolonged strike, which is unwarranted ab initio.”

It added that “a groundwork is being laid, of which we are confident, will save Nigerians, this unpalatable experience of incessant strikes in future.”