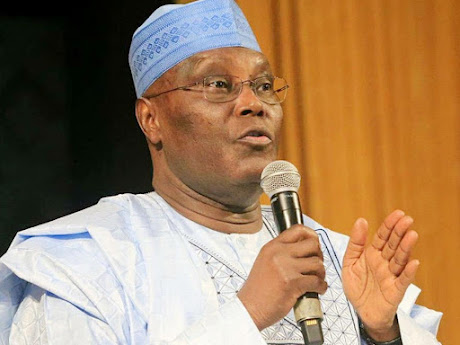 The presidential candidate of the Peoples Democratic Party, Atiku Abubakar, has condemned the recent attack on Olajide Adediran, the party’s Lagos State gubernatorial candidate and his deputy, Fine Akindele.

Adediran, popularly known as Jandor, was on Sunday evening attacked in the Badagry area of Lagos State by suspected hoodlums while returning from a campaign.

He said the pattern of attacks on the PDP has become unacceptable, adding that it is against the Independent National Electoral Commission’s, INEC, guidelines.

He wrote: “The attack on the campaign train of Jandor, the PDP governorship candidate in outward Badagry, by suspected thugs is condemned. This pattern of attacking members of the main opposition party, including the one in Zamfara and in Kaduna two weekends ago before live TV cameras, is unacceptable.

“This work of anti-democratic elements has no place in our democracy. It is against the INEC guidelines and the Peace Accord recently signed by presidential candidates. Until those behind these attacks are arrested and face the full wrath of the law, it will encourage other copycats to follow suit.

“I sympathise with the JandorFunke Campaign Organisation and those injured by the attack”.