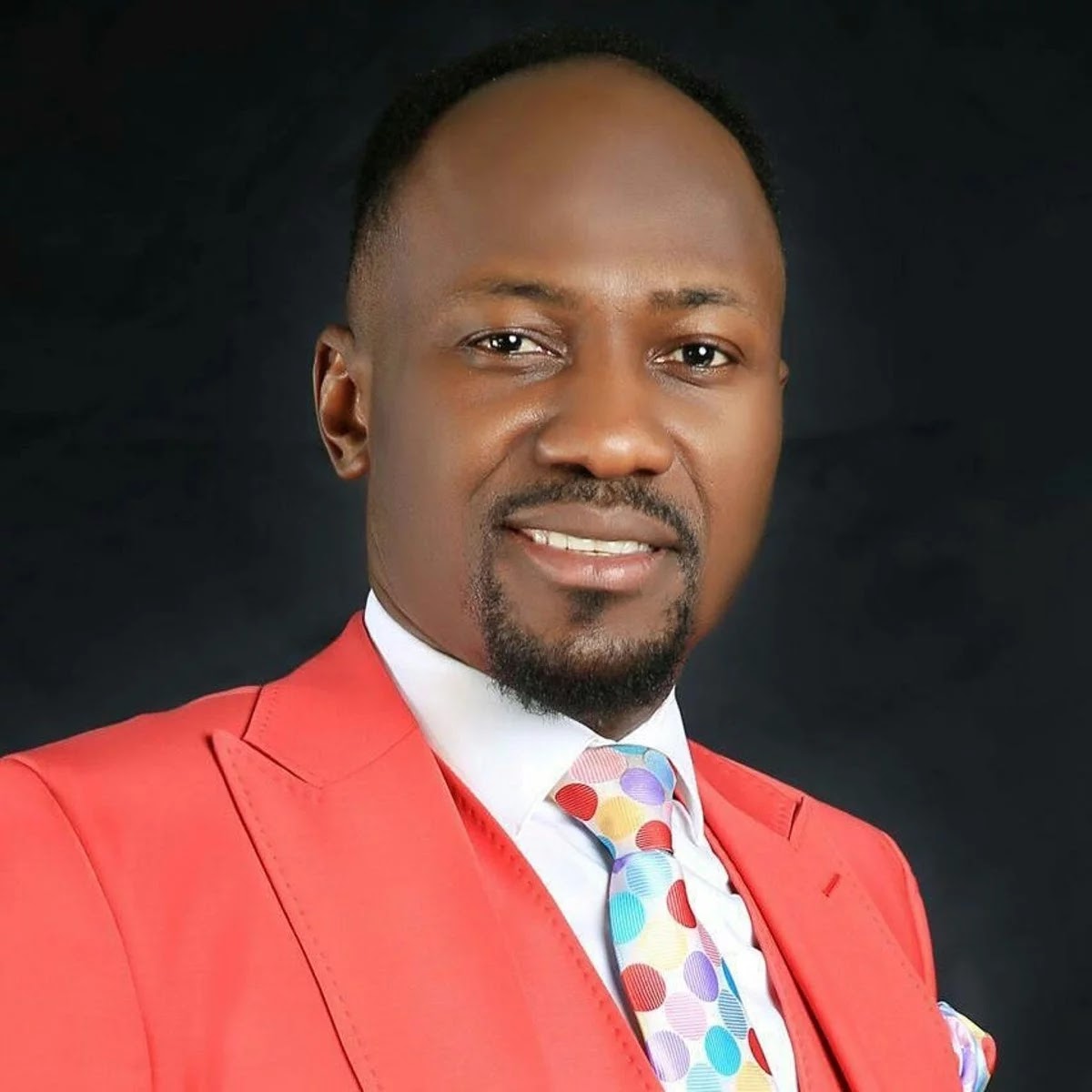 Apostle Suleman of the Omega Fire Ministries Worldwide has expressed disappointment at the police for killing one of the suspects who attacked his motorcade on Friday.

Saga Gist recalls that gunmen yet-to-be identified attacked the convoy of the popular clergyman on Friday at Auchi on the Warake road, Edo State, killing at least seven persons, including police officers.

A video making the rounds showed the lifeless body of one of the suspects. An officer in the video claimed the criminal element was killed during a gun duel with the attackers.

“This is one of the kidnappers that was caught today while the DPO, Ayodele Lamido led the operations.

“This one was gunned down after a fierce gun battle, while others escaped with bullet wounds”, he said.

However, the Apostle took to his verified Twitter handle to antagonize the claim, saying the suspect was caught and handed over to the police.

The clergyman, who insisted that the attackers were assassins, tackled the police for tagging them kidnappers.

According to him, the suspect shouldn’t have been gunned down on the stop to pave way for thorough investigations.

He wrote, “Lies, they weren’t kidnappers. He was caught and handed over and the police killed him immediately. Why? Why killing him on the spot? Who is trying to cover up traces?”