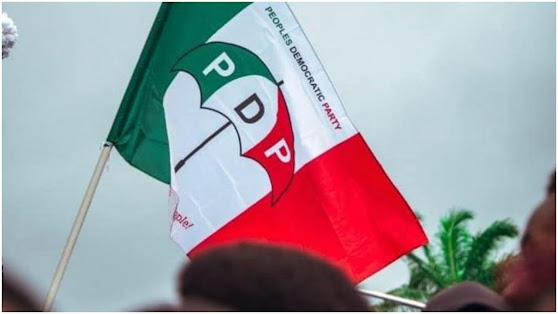 He accused the customs officers of the alleged killing of innocent people owing to what he called retrogressive border patrol along the Babura border axis.

According to him, “it’s regrettable how they murder innocent people along Nigeria’s border as a result of retrogressive border closure policy”.

He called on the electorates to teach APC a bitter political lesson by rejecting it in the 2023 election.

The NCS had earlier accused communities along the Babura axis in Jigawa State of providing a haven to illegal business operators in the area.