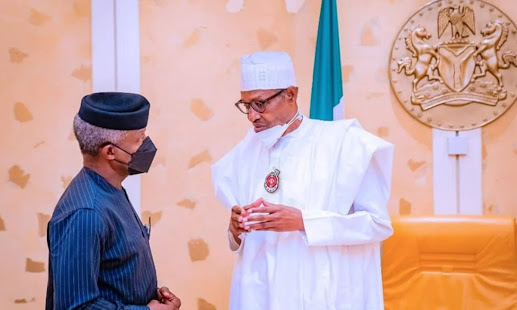 The amount of money that offices of the President and Vice-President will spend in the year 2023 for trips has been disclosed.

Recall that President Muhammadu Buhari had last week presented a budget estimate of expenditure of 20.51 trillion Naira for the 2023 fiscal year.

An examination of the budget estimate recently presented to the National Assembly has revealed that the offices of the President and Vice-President will spend N11.92bn on local and foreign trips and the presidential air fleet.

Details also emerged that the appropriation bill allocated to the Office of the President N2.49bn for local and foreign trips, while that of the Vice-President will spend N846.61m on the same item.

Meanwhile, members of the National Assembly will get N100bn for constituency projects, which, according to the Independent Corrupt Practices and Other Related Offences Commission, have been characterised by corruption.