Buhari, Osinbajo under fire over N11.92bn budgeted for food, trips 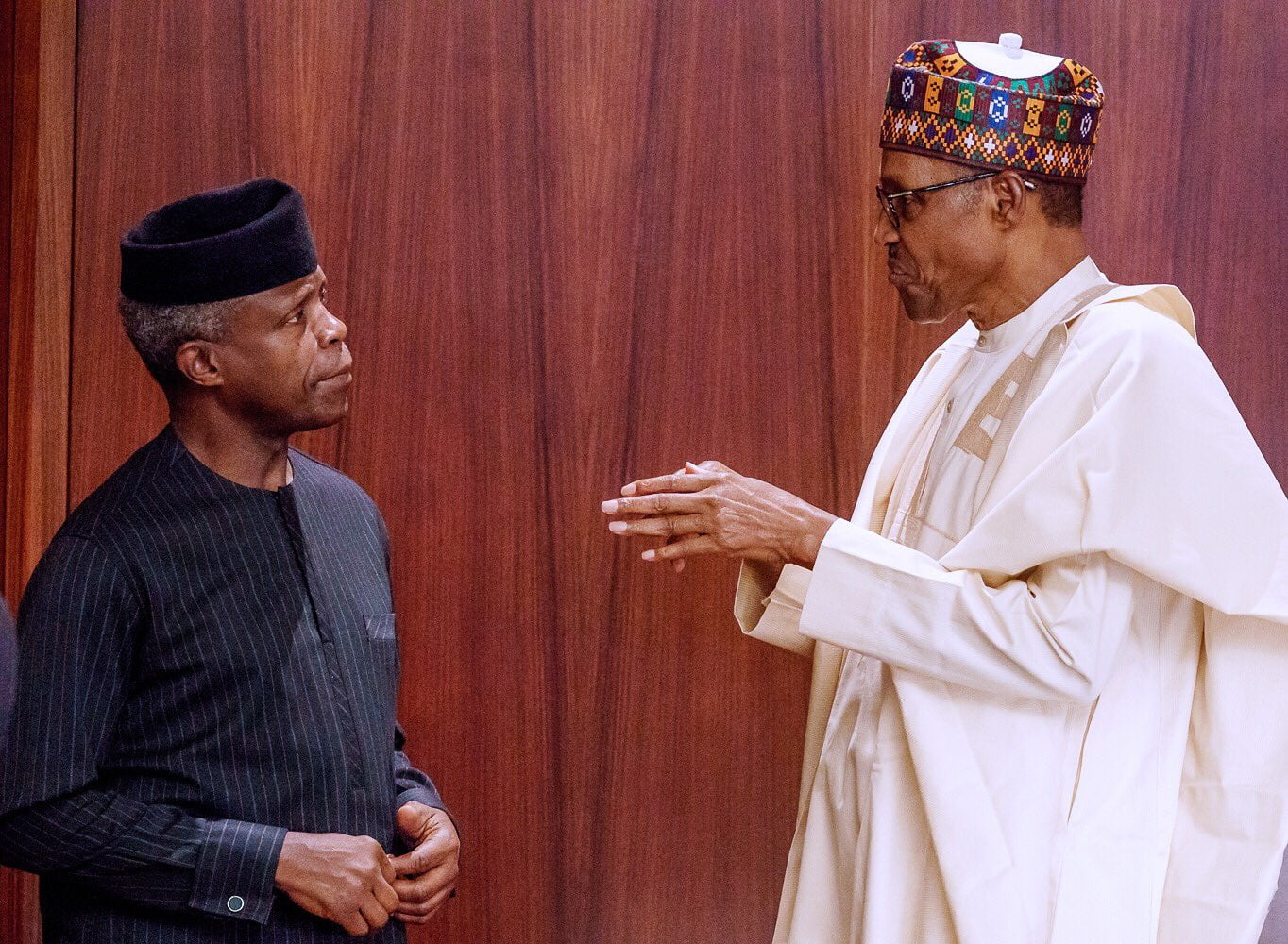 Human Rights Writers Association of Nigeria (HURIWA), on Tuesday, described as bogus and over-inflated the N11.92bn estimated for food and foreign trips of President Muhammadu Buhari and Vice-President Yemi Osinbajo in the N20.51tn 2023 budget proposal before the National Assembly.

HURIWA’s National Coordinator, Comrade Emmanuel Onwubiko, in a statement, tasked the President to drastically cut down on the outrageous budget for foods and travels to N1billion and allot the remaining N10.92 billion for farmers and other victims of floods to grow the nation’s agriculture sector.

The group said the Minister of Humanitarian Affairs, Disaster Management and Social Development, Sadiya Umar Farouq must be made to answer hard questions before the Economic and Financial Crimes Commission on how billions meant for the poor were spent because it is beyond logic.

According to the Federal Government, about $100 million have been spent on feeding 10 million pupils under the National School Feeding Programme.

However, in contrast, every minute, more than six Nigerians enter the extreme poverty bracket as the number of poor persons in the country race towards the 95.1 million projected this year by the World Bank.

Also, Nigeria was ranked 103 out of 121 countries in the 2022 Global Hunger Index (GHI), a position that signifies the nation has a level of hunger that is serious.

According to the World Bank, in its latest 2022 Poverty and Prosperity Report, Nigeria contributed three million people to global extreme poverty, while the country is “home to a large share of the global extreme poor.”

Commenting, HURIWA’s Onwubiko said, “It is unfortunate and detestable that elected leaders in Nigeria should exhibit this level of gluttony and avaricious at a time when many more Nigerians are starving to death.

“HURIWA tasks the President to drastically cut down on this bogus budget for foods and travels to just N1 billion so the remaining funds can go into promoting local agricultural productivity coupled with a robust security architecture.

“Some of the funds should also be allocated to farmers and other victims of floods to grow the nation’s agriculture sector. Also, anti-hunger measures must be introduced and implemented and the Humanitarian Affairs ministry must be dissolved and the minister made to answer hard questions before the EFCC on how billions meant for the poor were spent.

“It is perplexing and beyond logic that the more billions the government claims to have spent on feeding poor Nigerians, the hungrier Nigerians are becoming which means that the allocations are being siphoned.

“HURIWA demands a public TV debate with humanitarian affairs minister on these bogus claims within the next three days so we expose their falsehoods.”